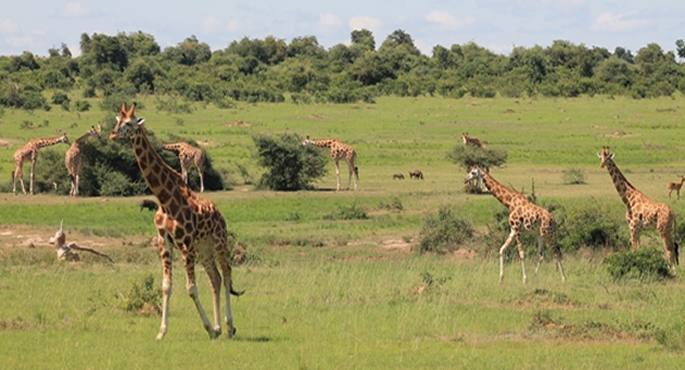 African safaris are costly. In October – December the standard price of a 10-day safari in Botswana is recorded at US$8,500-11,000, or $850-1100 per person every day. Most international tour companies routinely quote $700-1000 per person per day for a safari in East African countries like Uganda, Tanzania, or Kenya.

That’s a lot of money, particularly when you’re a group of 4 or 5.
We just returned from a 14-day African safari through Uganda, Kenya, and Tanzania. We paid $450 per individual every day including a few inner flights and rampage spends like a night at Nairobi’s Giraffe Manor. Our safari, booked through African Jungle Adventures Ltd a tour company based in Uganda, was flawlessly made and efficient from a child/family point of view. Nothing that they were in charge of turned out badly. We spend nights in stunning camps and safari lodges and wildlife watching was superb. To put it plainly, it was everything that an African safari ought to be.

I referenced “major safari agencies” above. I’m not going to mention names, however wherever we went, from safari lodges to national park, we saw different tourists who had booked through those agencies. They were staying in the same similar accommodations we were and seeing similar animals we were, yet we paid a bit less than them. Third, their notable brands offer some consolation that your vacation is going peacefully. Furthermore, that is fine. In the event that you have the cash and need to book quickly and effectively and not worry about a thing, go for it. I have a friend who has booked with these agencies and been amazingly content with the safari.

Be that as it may, that is not me. I have a backpacker attitude with regards to spending money cash on travel. All things considered, now in my life, I’ve moved past staying in lodgings and campsites; however despite everything I loathe paying more than I need to. What’s more, despite the fact that I was happy with our safari, I was always thinking of the ways that we could have a better and cheap safari.