The land of a thousand hills has in recent times been known for sponsoring Arsenal football club in the United Kingdom and Paris Saint Germain in France. They always go by the tagline “visit Rwanda”. But what does Rwanda have to offer? Here is an idea of what you can see and experience in a self-drive safari in Rwanda

Self Drive In Rwanda

Volcanoes national park is one of the oldest national parks in Africa. Though it is one of the top self-drive destinations in Rwanda; the main activities will be done outside your vehicle. This implies that you will have to park your car aside in order to explore the park to the beats. 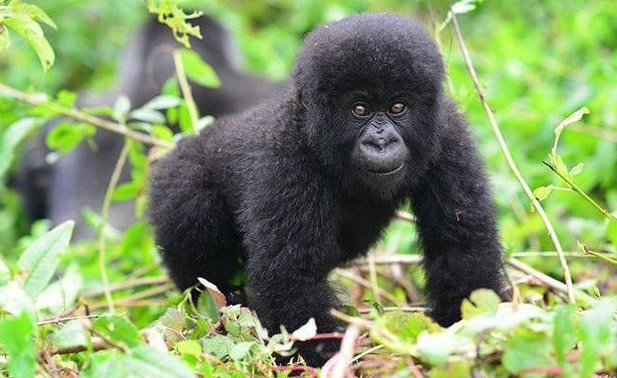 Among the other top activities in volcanoes national park besides; trekking the endangered mountain gorillas, include community tours, golden monkey tracking, Volcano climbing among several other activities.

Rwanda is one of the top emerging chimpanzee tracking destinations on the African continent. Besides Uganda and Tanzania; Rwanda is a chimpanzee tracking destination worth its recognition. With canopy walks as part of Nyungwe national park activities your self-drive in Rwanda will be largely enriched with Nyungwe national park as part of your itinerary 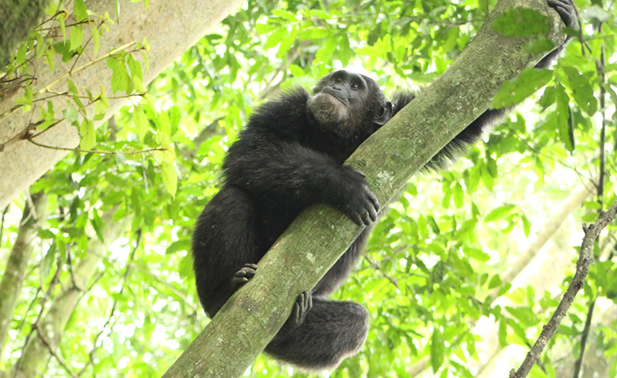 Akegera national park is the main highlight of self-drive safaris in Rwanda. The national park is strategically located near the Rwanda Tanzania border. Its landscape stands out with woodlands, savannah grasslands, swamps, and mountains harboring herds of wildlife species including but not limited to Lions, Elephants, Giraffes, and Zebras among several other African wildlife species. 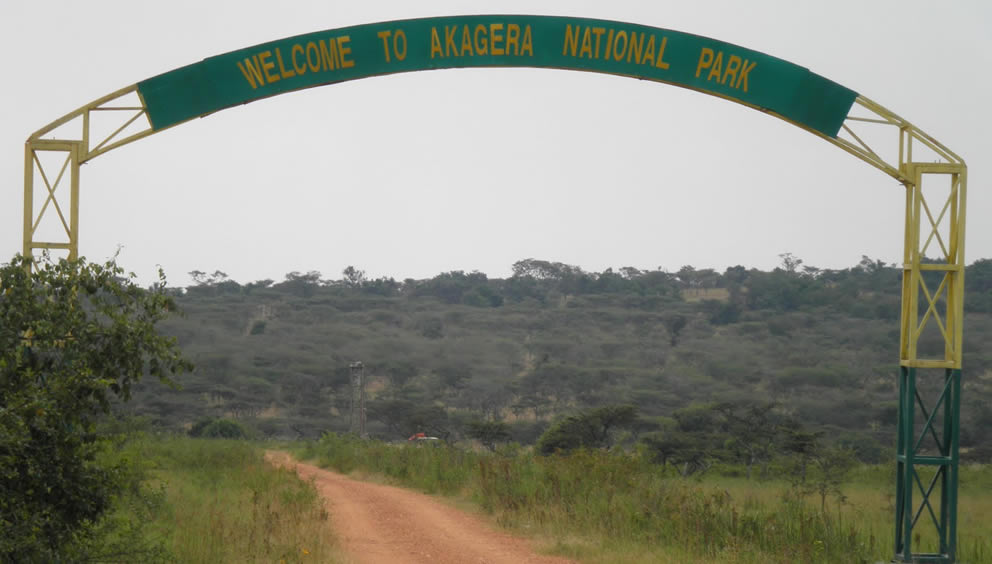 The park also doubles as one of the top birding destinations in Rwanda. A self-drive safari in Akagera national park comes in handy for game viewing and birding.

Lake Kivu is located approximately 100km from Kigali. The almost two and a half hours drive rewards you with unique sceneries of Lake Kivu. The lake is located at the border of Rwanda and the Democratic Republic of Congo. Due to its strategic location; it is one of the main highlights for gorilla trekking in Virunga national park.

With its nice hotels and lodges, the lake is well known for activities such as sunbathing, windsurfing, swimming, canoeing, and kayaking among several other activities. With the recent volcanic eruption of the Nyiragongo Mountains; Lake Kivu is becoming a point of interest to many people.

Most of the capital cities in Africa have been known for their nightlife. The same applies to Kigali the capital city of Rwanda. However besides the amazing nightlife of Kigali city; there are a number of things to see and do in Kigali Rwanda during your self-drive safari.

The genocide memorial grounds are one of the main tourism centers in the capital of Rwanda. Of recent, it was from these very grounds that the President of France issued a formal apology on behalf of France for not taking reasonable actions during the genocide.

In Kigali, you can also visit the presidential palace museum. The place is also working as a memorial for the spark of the Rwanda genocide with remains of the crashed plane. Like any other African capital; crafts to display the heritage of the African culture is one of the things to look out for while in Rwanda.

The city is also a religious destination with one of the biggest mosques in Rwanda. With a good city guide, you will not only explore the landscape of Rwanda but also the history, heritage, and hope of the Rwandese

Cars to consider For yourself Drive in Rwanda

The main factor in hiring a car for self-drive is the budget. The rates vary according to the mileage of the car and the car size. Car options include the 5 doors Rav4, Rav4 short, Land cruiser Prado, Land Cruiser V8, and the Land Cruiser GX 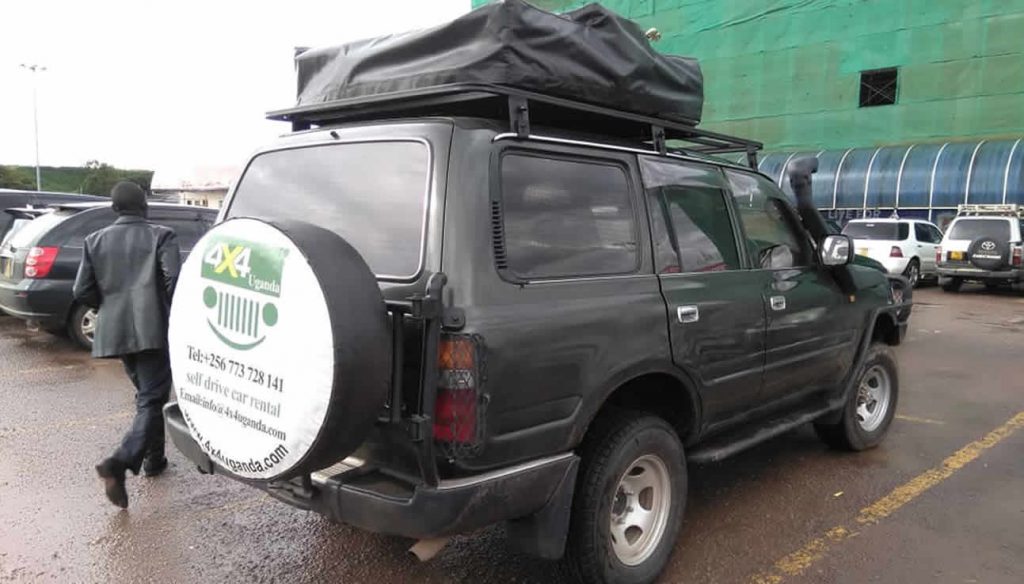 When hiring a car in Rwanda, you must also put into consideration the fact that some cars are automatic gear while others are manual gear. Therefore you have to specify this when hiring a car for self-drive.